1969, The Northern Star newspaper of Northern Illinois University ran a story claiming that Paul McCartney had been killed in a car crash in 1966 and had been replaced by a look-a-like. Russell Gibb of WKNR-FM in Detroit picked up on the claim and the story went worldwide. By late October 1969 the hoax was so well entrenched, that McCartney came out of seclusion at his Scottish farm to deny the story. When McCartney was asked to comment by a reporter visiting Macca’s farm, he replied, “Do I look dead, I’m as fit as a fiddle.

1980, Bob Marley collapsed on stage during a concert at the Stanley Theater in Pittsburgh, Pennsylvania. Marley had collapsed in New York’s Central Park while jogging, two days before and was told to immediately cancel the US leg, but flew to Pittsburgh to perform one final performance. This was the last time Marley ever appeared on stage performing, Marley died of cancer on in May 1981.

2006, Neil Young was named artist of the year at the Americana Honors and Awards at the fifth annual event in Nashville, Tennessee. The 60-year-old singer-songwriter released the protest album Living With War this year.

1949, Born on this day, Bruce Springsteen, US singer, songwriter, ‘The Boss’, who had the 1985 US No.2 & UK No.4 single ‘Dancing In The Dark’, 1994 UK No.2 single ‘Streets of Philadelphia’. His most successful studio albums, Born in the U.S.A. and Born to Run, showcase a talent for finding grandeur in the struggles of daily American life; he has sold more than 65 million albums in the United States and more than 120 million worldwide 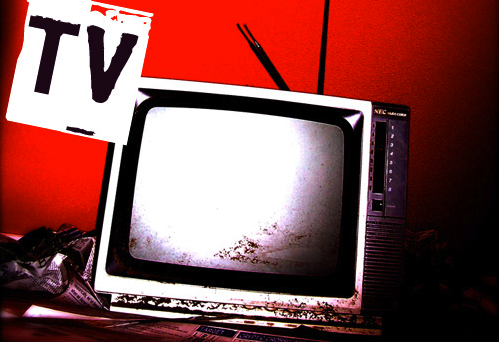